Event Store is the company behind EventStoreDB, the popular open source event stream database. EventStoreDB was open sourced in 2012 and has relatively quietly built a strong commercial business. In late 2018 Event Store Limited was formed and an expanded leadership, engineering, and support team were introduced. The Series A investment represents Event Store’s next stage of growth towards EventStoreDB’s adoption in the broader database market.

EventStoreDB is an operational “source of record” database technology. It has similarities to event-oriented integration technologies, such as Apache Kafka, from a stream and API perspective. However, it was built for database workloads from the start. Dave Remy, Event Store CEO, explains “most mainstream database technologies, whether relational, graph, or document oriented, keep the latest state of the data, throwing away the old data when it changes. In contrast, EventStoreDB, the leader in the emerging class of databases, called Event Stores, is specifically designed to keep the changes along with the business context of those changes, in the form of events. Current state can then be derived from replaying the event stream. This pattern enables a myriad of benefits, including powerful audit, debugging, caching, occasionally connected scenarios, and much more.”

As applications increasingly move toward event-driven architectures, foundational platforms like EventStoreDB will be a critical first source of truth in capturing and enabling analysis of event data. This technology will generate meaningful and measurable value across multiple industries. Ben Kolada, Director, Head of DataTech at ICON Corporate Finance

EventStoreDB is applicable across industries and is particularly valuable for those with challenging audit requirements, such as financial services and healthcare. Innovative companies like Walmart, Xero, Insureon, Linedata, Made.com, UK National Health Service, Swiss Air Traffic Control and many more use EventStoreDB in mission-critical production environments.

Building on its momentum, the company is launching Event Store Cloud, a multi-cloud database as a service (DBaaS). The subscription service, currently in Preview, will provide cloud convenience and make EventStoreDB more accessible to developers and companies of all sizes.

“As applications increasingly move toward event-driven architectures, foundational platforms like EventStoreDB will be a critical first source of truth in capturing and enabling analysis of event data. This technology will generate meaningful and measurable value across multiple industries” said Ben Kolada, Director, Head of DataTech at ICON Corporate Finance.

“From the time Greg Young and his team released EventStoreDB in 2012, it has been the go-to database for CQRS and Event Sourcing projects. This Series A investment represents a new stage for Event Store and EventStoreDB. We will accelerate the development of Event Store Cloud, improve the developer experience, increase scalability, and build new products and services to help developers build systems within an event driven architecture,” Dave Remy said. 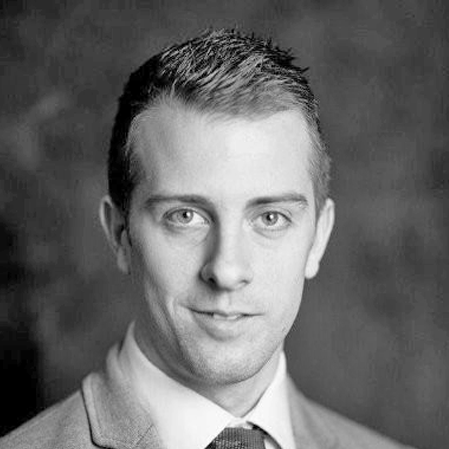