Event Store, the business responsible for maintaining the open-source database EventStoreDB, is pleased to announce the open-sourcing of a new supported GRPC based Java client. A vital feature of the EventStoreDB 20.6 release is a new client connector protocol based on gRPC which is becoming the default for EventStoreDB API access.

"There are multiple community-maintained EventStoreDB Java clients at the moment which have been quite successful and running under large production workloads. However, we have been asked by customers many times over the years for a fully supported pure Java client which we are now providing," said Mat McLoughlin, Head of Product and Developer Advocacy at Event Store.

The new EventStoreDB Java client has been released under the Apache 2 license and can be found at Github https://github.com/EventStore/EventStoreDB-Client-Java. It works with JDK 8 and above. Java developers are encouraged to try it out and provide feedback or contribution.

"Releasing the new EventStoreDB Java client is representative of Event Store's intent to have fully supported, first-class clients for every major platform. EventStoreDB users have benefited from community-supported projects across the major languages, and we see this is an evolution of those efforts. Going forward, Event Store is taking more responsibility for documenting, bug fixing, and ensuring compatibility for clients in multiple language stacks. In the following months, we will be announcing fully supported clients in more languages, so stay tuned." said Dave Remy, CEO at Event Store. 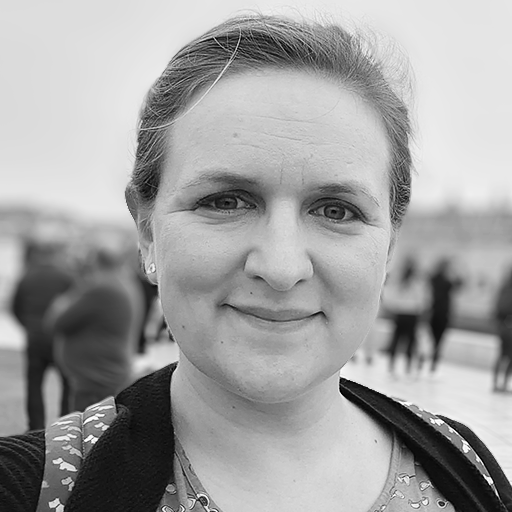